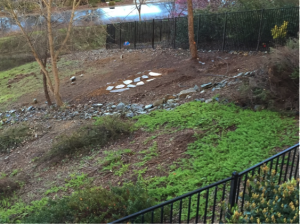 Recently, during a meditation, Pan came to me and suggested making a Medicine Wheel on a hill at the back of my home; my answer was a resounding yes!

He suggested I read up and familiarize myself with working with the Fae; there would be Fairies and Brownies who would be helping me with the project. I was thrilled as this is an area I have been interested in for many years. A few days later an Indigo light began to flit around the window in my bedroom.  I realized this was from another realm but I was seeing it with my eyes open and when I closed my eyes the light would disappear.  I was confused as this was opposite to what I am accustomed to; it was typical (for me) to see when my eyes were closed although now that I think about it, I do see with my eyes open as well, at any rate I decided to just close my tired eyes and allow what was to come without over analyzing it.  It wasn’t long when I heard a voice saying Aprides (Ah pri deez) over and over. When I began to repeat it back, I was told to write it down, when I didn’t respond right away (assuming I’d remember) I was reminded that a notebook and pen were in the drawer next to me in bed.

I could tell the conversation would not continue until I had written it down.

After writing her name down she began to give me further details and pictures of how we were going to work together!  I was thrilled! This was beautiful and I had help from the Fae!  I have been interested in them for years and the moment had arrived! There was a deadline March 20th Vernal (spring) Equinox and there was a lot of work to be done!  She explained I’d be digging above ground and the Brownies (who then marched by) would be working underground. There was a lot of them marching in single file, looking much like the Dwarfs from Snow White books, they had the little sock hat, were short and stocky and were carrying shovels and axes on their shoulder, they weren’t friendly but were all about the business at hand.

I was later told that they appeared to me as I would be able to relate to them. This makes sense as there as so many stories and pictures that are confusing. The Brownies would work on lining up the energies and crystals and even gold under the earth making the Wheel a portal of healing energy based on Sacred Geometry working and aligning with the stars.  Wow, there was so much information that I have forgotten, however I will be prompted with the right actions as Spirit will always do.  I have been reminded many times that the information we are given is received but as a human without the extra capacity it doesn’t always seem as though we have re-membered it.  Trust is the key and as it turns out I AM re-membering as I go along.

When I think back to all the courses and classes I attended and never really used them in my practice, well it’s starting (albeit many years later) to be woven together for me.  Learning about crystals and purchasing large 3 and 5 lb. stones, now I’m using them on the Medicine Wheel. I learned to clear land with a crystal wand (which by the way took me years to find the right crystal).  I would stress about not discovering it, and now that it found me I realize its importance and why it didn’t matter that it took many years.

It is truly a wonder this world we live in. I love this new path I have chosen, the Medicine Wheel is taking shape and I AM grateful and honored to be asked to build it and share it with anyone interested in using it for healing and spiritual aid.

1 thought on “The New Medicine Wheel” 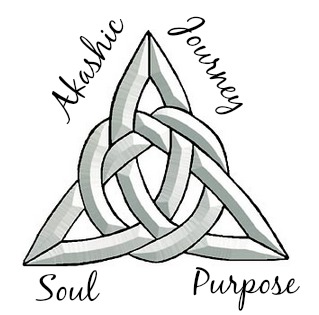 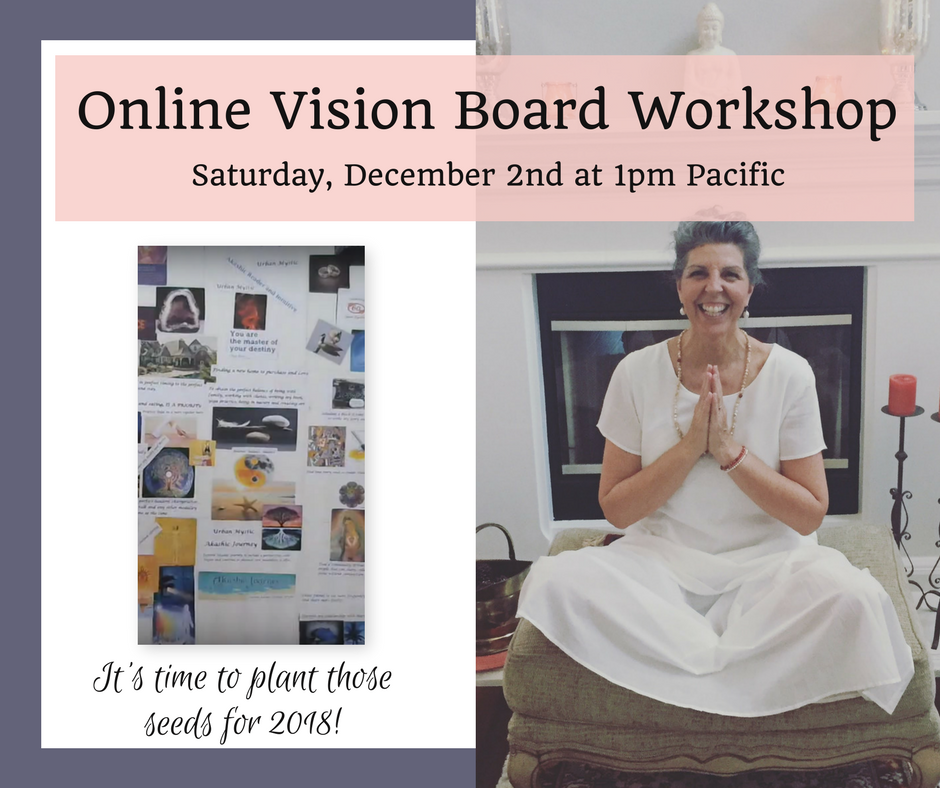